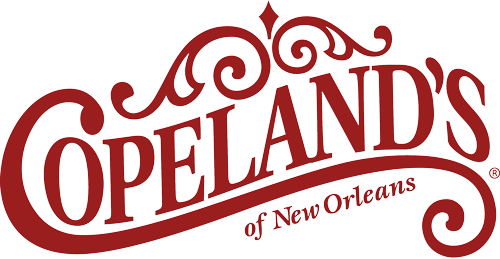 Centered at the heart of campus, the new and improved Trojan Café serves not only as a fresh addition to the architectural portfolio at UA Little Rock but as a hub for students, faculty and guests to intermingle and share a safe, enriching space. The concept of a renovated Trojan Café began in July 2017, […] 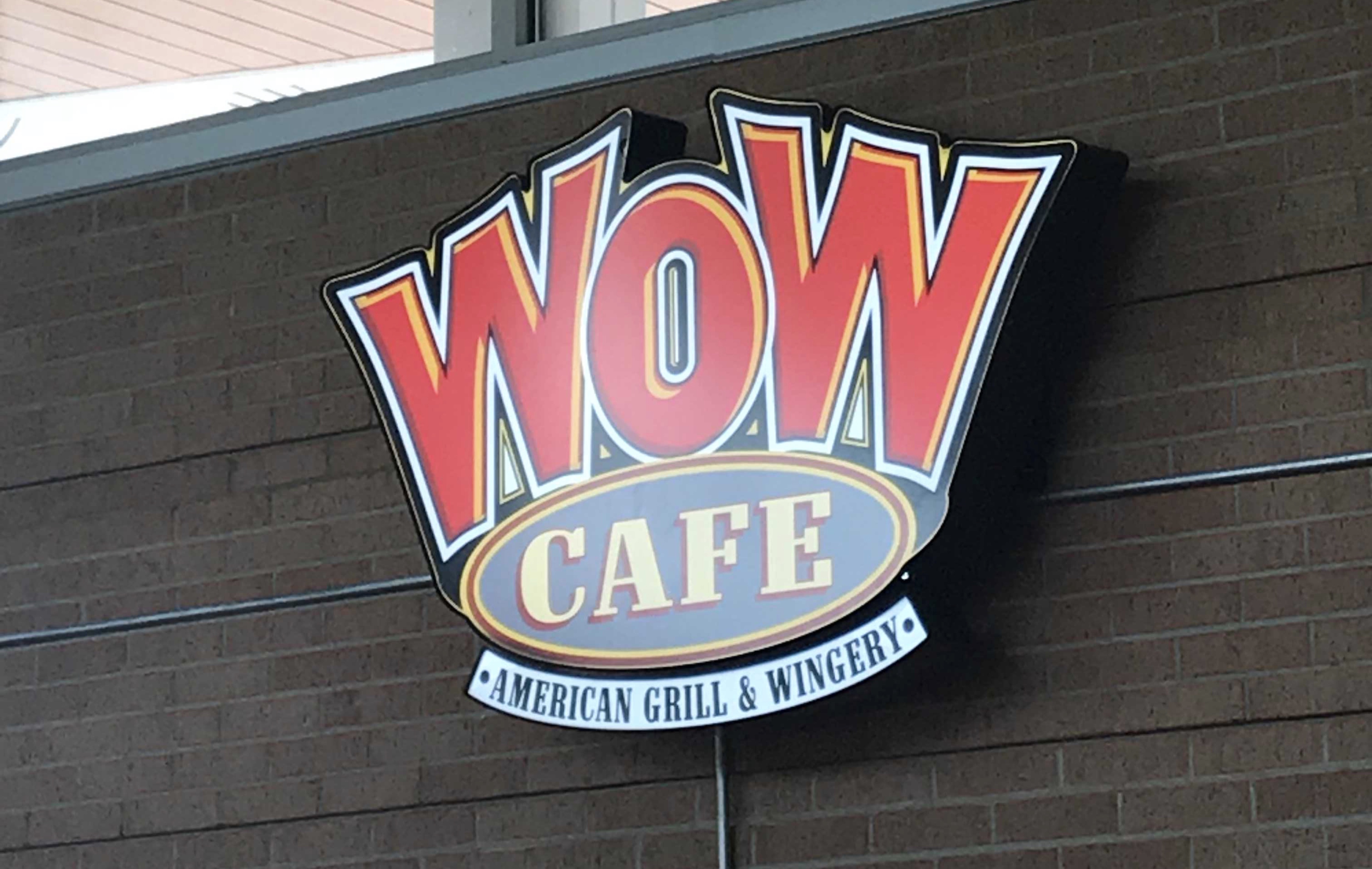 Here at UA Little Rock, the new year brought new food places. One such place is the new and improved replacement for the Trojan Grill, the WOW Cafe. This facility opened on Sunday, August 19 to the public, but I was able to get a free preview meal two days before the big reveal. The […] 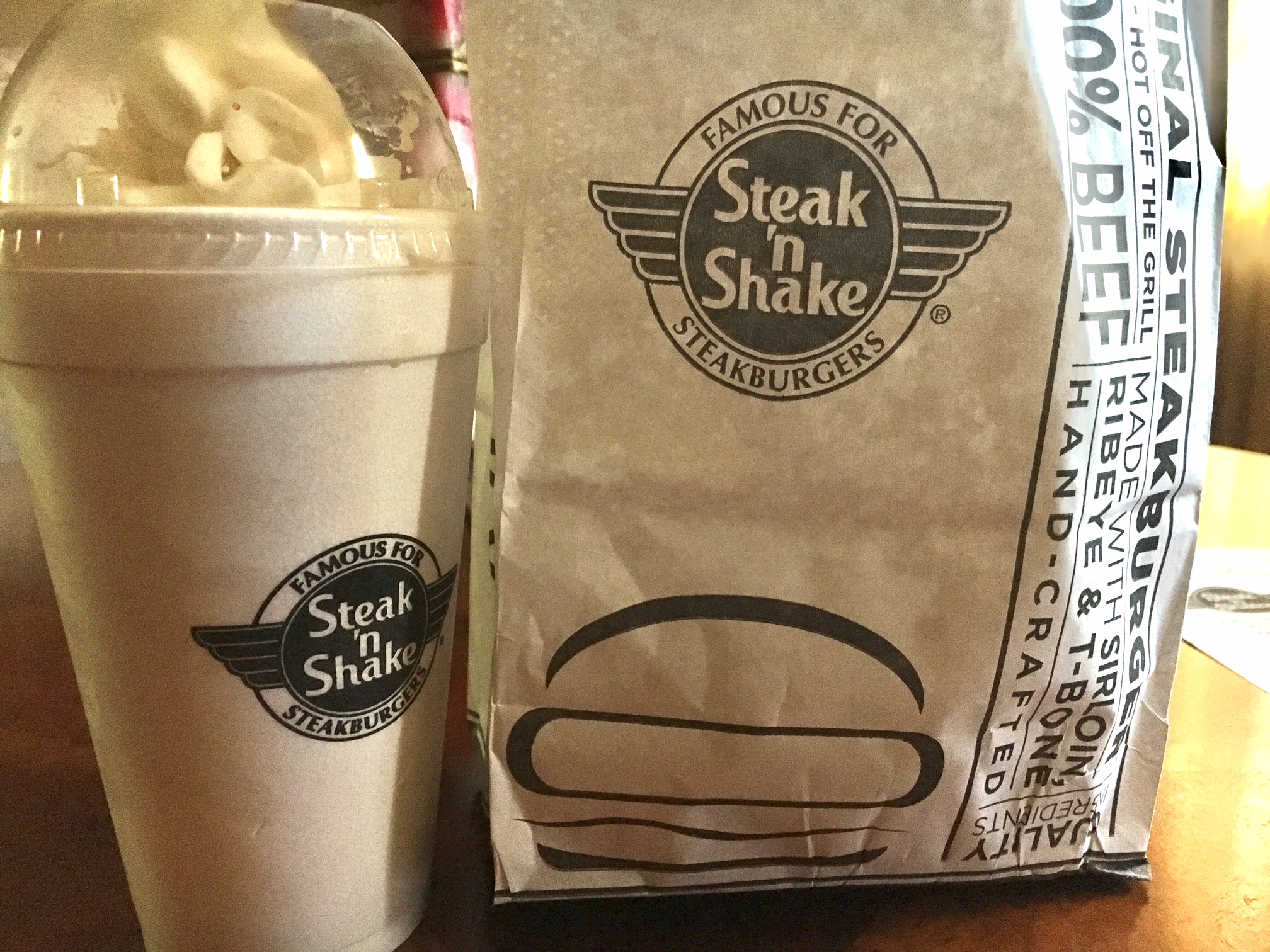 A Steak n’ Shake food truck opened on the UA Little Rock campus on Monday, September 11. This was my first time eating anything Steak n’ Shake, so I didn’t know what to expect from the food, but I knew that there were students excited about its arrival. Around 2:30, I arrived at the food truck […]