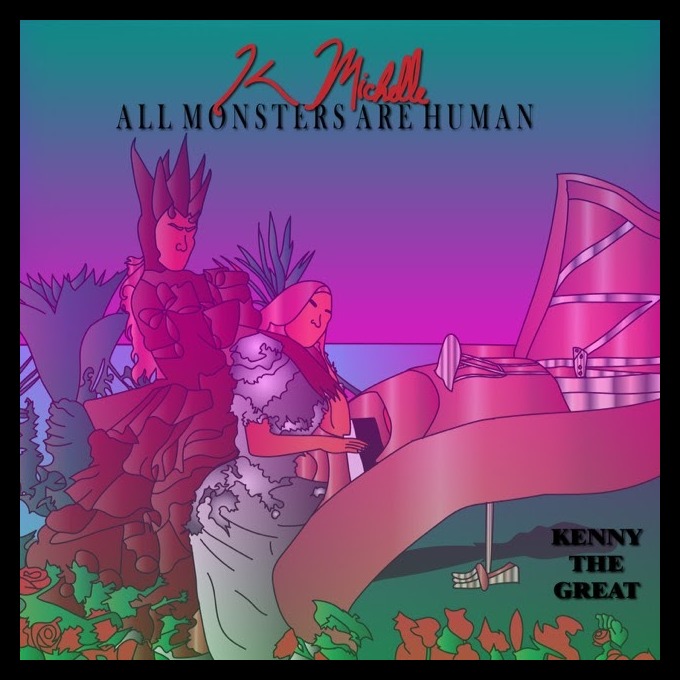 K. Michelle shows that she is true to R&B on her fifth studio album, All Monsters Are Human. This album was released on Jan. 31, following the release of her top 10 albums Kimberly: The People I Used to Know. She is one of the few artists who rose to fame as a reality star […] 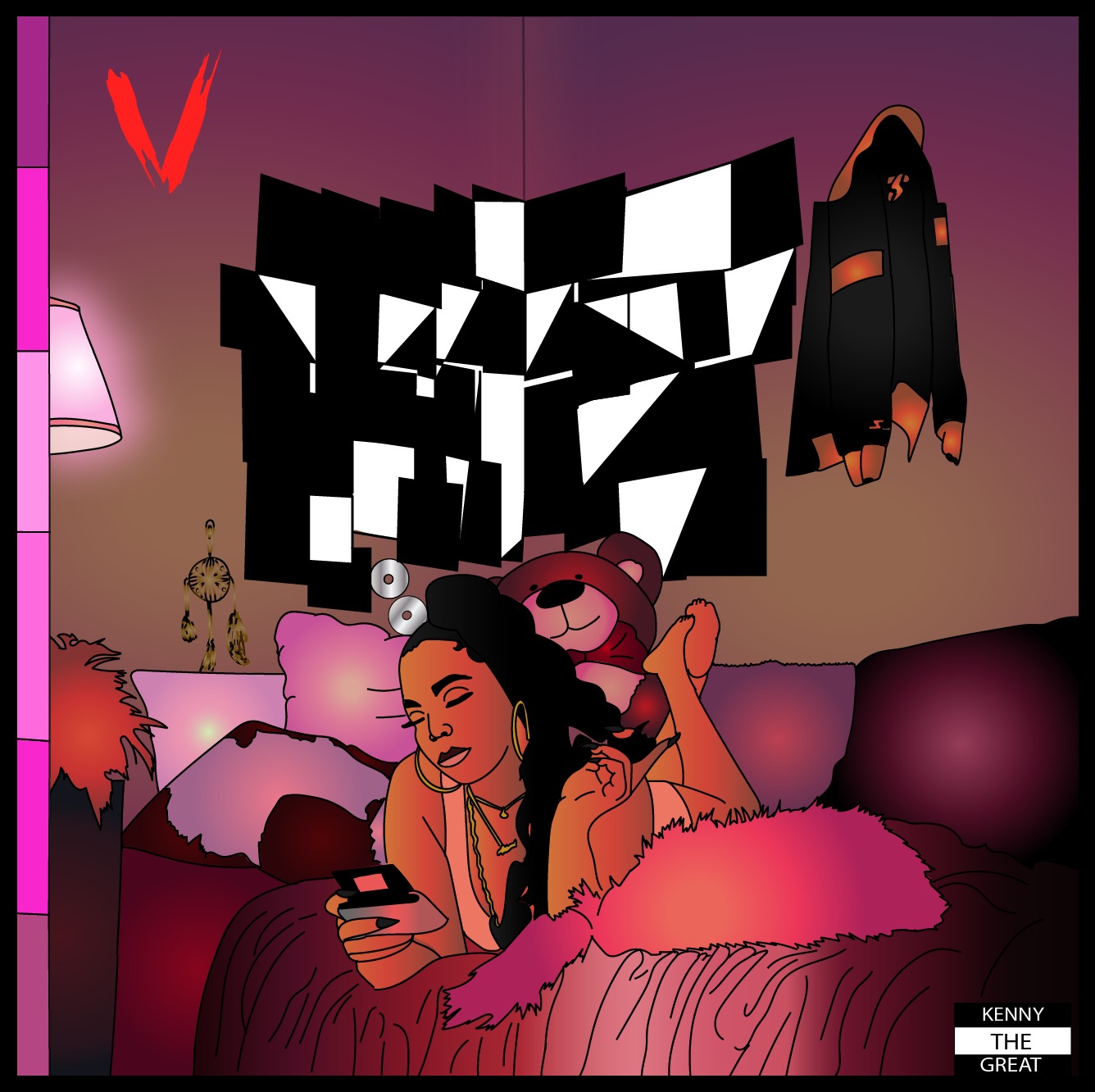 Reminiscing on where you were and how you felt when classic R&B records dropped in the 2000s era is the goal that Tory Lanez accomplished when he created Chixtape 5. Whether you were riding down the freeway listening to Lloyd’s You or thinking about a toxic relationship while listening to Ashanti’s Foolish, R&B music over […] 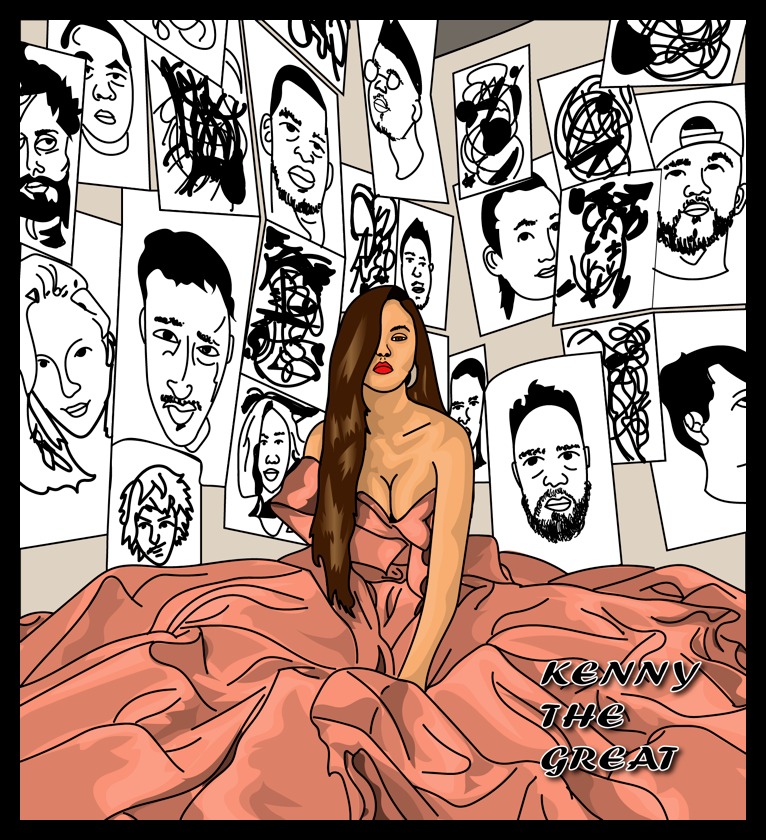 Being sucked into a world of emotions through sensual harmonies stacked on beautiful combinations of soulfully played keys is how you would feel after listening to Sabrina Claudio’s discography. Authentic. Intimate. Sensual. The LA-based singer’s signature musical taste heavily reigns through her sophomore studio album, Truth Is. Claudio released Truth Is on Oct. 4, following […]

After being nominated for the XXL 2017 Freshman Class, XXXTENTACION showed that he had moved beyond simply being a SoundCloud rapper. His abrasive, hilariously vulgar style, as exemplified in tracks like “Look at Me!” and “I Don’t Wanna Do This Anymore,” polarized critics and listeners, creating both anticipation and dread for his first full studio […]